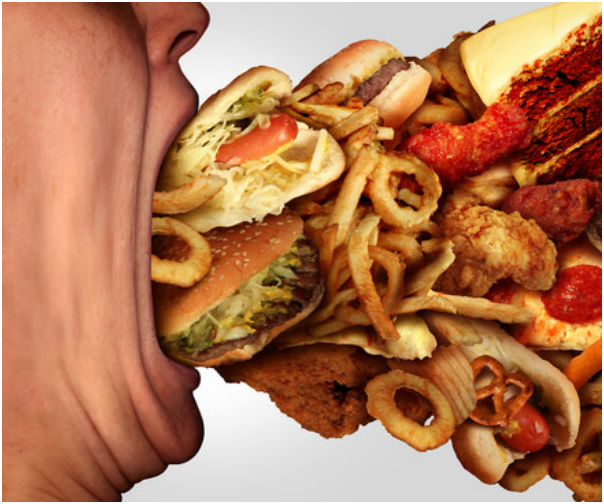 Junk food addiction is a real thing! Food has developed from a basic necessity to an object of desire. And in the recent times, it has become a substance of abuse. Junk foods are considered something useless, extra or something that is not needed. Not only are those foods extremely unhealthy, but they also impact […] 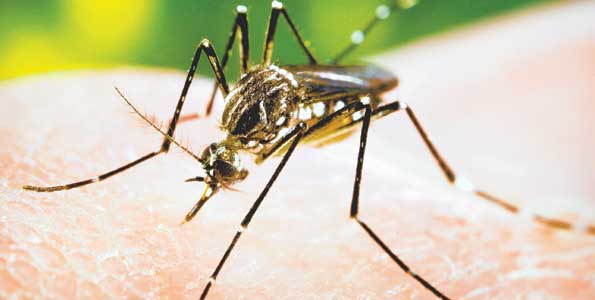 Dengue is a mosquito-borne viral disease. Though the disease takes on an epidemic form almost every year creating panic among the public, dengue is preventable. Who is the culprit causing Dengue? The virus is contracted from the bite of a female, striped Aedes aegypti mosquito that has previously bitten an infected person. The mosquito flourishes […] 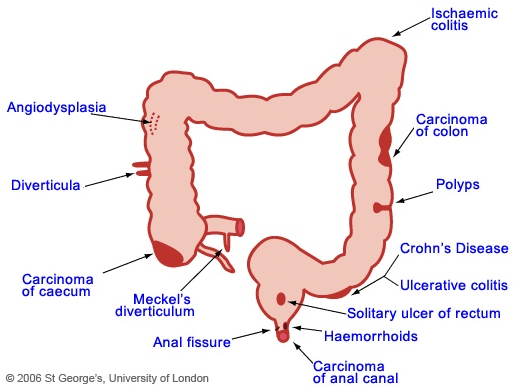 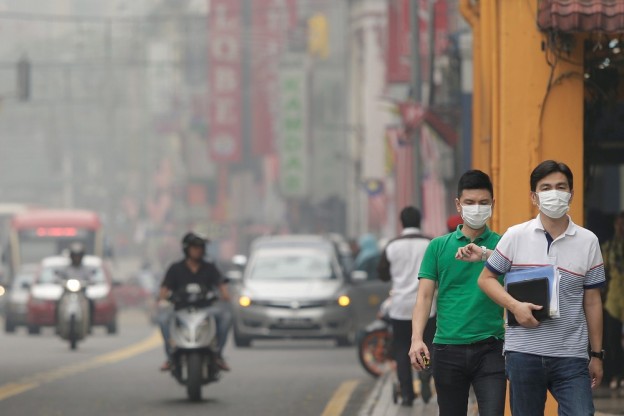 FYI: Increasing Air Pollution Polluted air kills each year more people than malaria or tuberculosis. Air Pollution and Respiratory Problems Air pollution affects our health in different ways from simple to serious problems. Air quality has an impact on the health of our lungs and the entire respiratory system. In addition to oxygen, the air […] 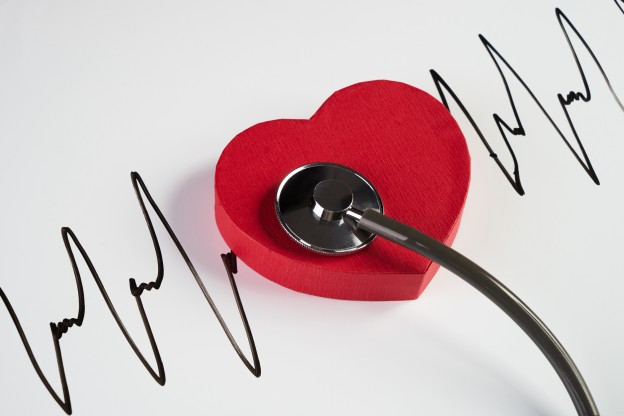 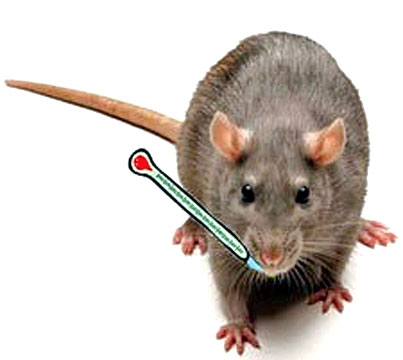 According to the Directorate of Health Services (DHS), between August 1 and September 2, 10 people were confirmed to have died from rat fever, a bacterial disease that spreads through water or soil contaminated by infected animals. Suspected cases: 719 Confirmed cases: 302 Suspected deaths: 46 Confirmed deaths: 10 What is Rat-Bite Fever? Rat bite […]