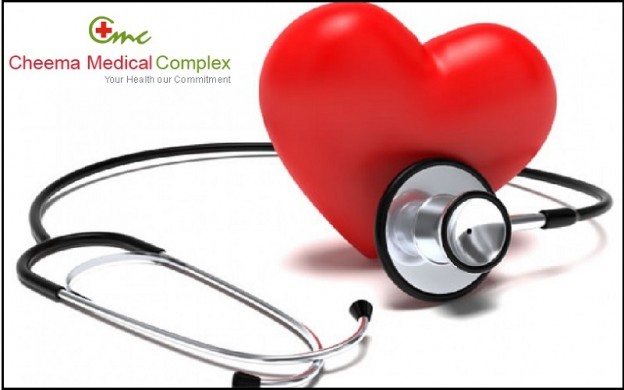 Anemia is the cause of a downfall of well red blood cells, or RBCs, that hold oxygen to all parts of the body. Causes for anemia involve blood loss, demolition of RBCs or an insufficient production of RBCs. 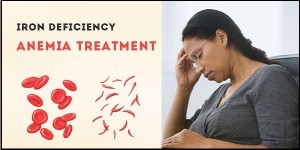 Diarrhea is a common health disease with symptoms of loose, watery motions and cramping. Causes of diarrhea include certain bacteria and viruses including rotavirus and herpes simplex virus.

Hepatitis B
A liver disease caused by virus hepatitis B, or HBV was known as acute or long lasting disease. About 7 percent of adults are suffering from HBV. Children having this disease at birth have maximum chances of growing chronic hepatitis B. it has no symptoms.

Periodontal disease is an oral disease, affects about 70 percent of teenagers in the world. Gingivitis, a general gum disease, releases blood from the gums easily along with reddish and swollen gums. Infection sets in with gingivitis if left untreated. If not get treated, the infection will increase.

STDs (Sexually transmitted diseases) are among the most common infectious diseases in the world. There are more than 20 types of STDs affecting over 10 million men and women in the world every year. The most common STDs include syphilis genital herpes and gonorrhea. 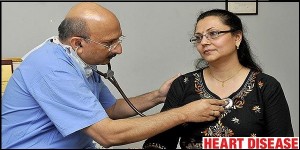 Heart diseases are on the top of the list cause the death of men and women worldwide. About 50 percent of the deaths are due to the heart disease. Heart disease includes heart attack, valve defects, irregular heartbeats, and infections.

The common cold is a viral disease of the respiratory system having symptoms of a runny nose, irritating throat and sneezing. Almost 1 billion people are suffering from cold each year.