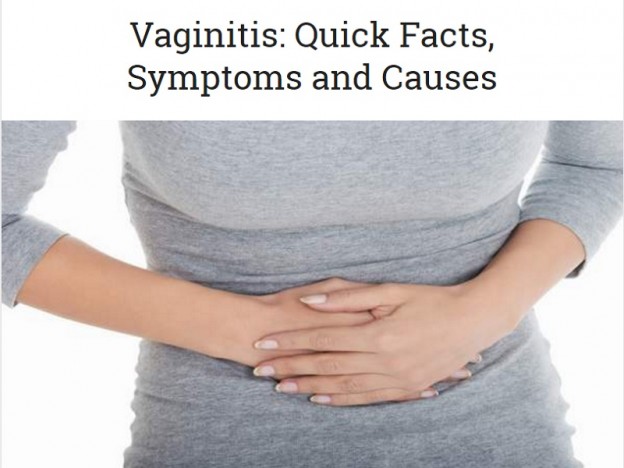 Vaginitis is a swelling of the vagina. At least one-third of women will suffer from the symptoms of vaginitis sometime throughout their lives. Vaginitis affects females of every stage but is most common during the reproductive ages.

A variation in the stability of the yeast and bacteria that usually live in the vagina can result in vaginitis. Due to this reason, the inner lining of the vagina become inflamed. Causes that can change the regular balance of the vagina include the following: 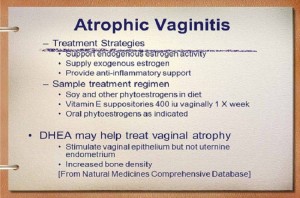 The signs or symptoms of vaginitis can be varied, depending on the germ that you have.
• The assurance symptoms of vaginitis comprise itching, burning and a discharge.
• Irritation in the genital region
• Uneven Vaginal discharge
• Inflammation – redness, swelling of the vulva; mainly due to the existence of additional immune cells.
• Pain or uneasiness during urinating
• Feel discomfort while doing sexual intercourse
• Filthy vaginal odour.

The most common types of vaginitis are:

• Bacterial vaginosis, which consequences from overgrowth of one of some bacteria normally lying in your vagina
• Yeast infections, which are commonly caused by a naturally arising fungus called Candida albicans
• Trichomoniasis, which is initiated due to a parasite and is commonly spread by sexual intercourse
• Vaginal atrophy (atrophic vaginitis), which outcomes from reduced oestrogen levels after menopause 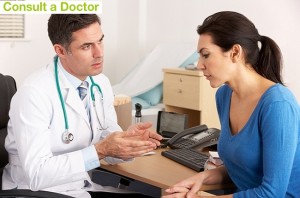 If you are suffering from vaginal infection or have symptoms of vaginitis, consult your doctor for a correct diagnosis. You should take care of the following things to help the doctor to diagnose your problem.

Treatment of vaginitis
Treatment will be determined by the cause of the vaginitis. Treatment may be either with a medicine or an ointment or gel that is applied to the infected area of the vagina.